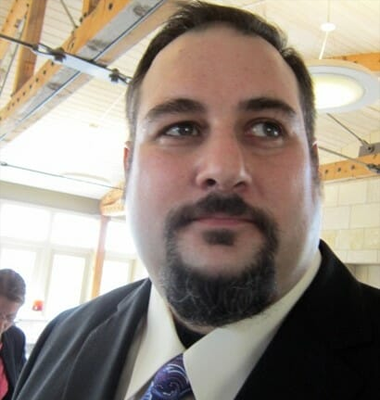 Since 2005, Jon has has performed many roles for Fallen Dominion Studios, including Lead Game Design, Lead Writer, and Project Manager.  Credits include: Fallen Land: A Post-Apocalyptic Board Game, A Journey Into Darkness, Outriders Trading Post, and Fallen Land: Descendants.  Jon graduated with honors from the University of Iowa, and also attended George Mason University, and the Kazakh Institute of Management, Economics and Strategic Research.  His primary focus was in Cold War studies, Political Science, and International Relations.  Jon currently resides in Iowa City, with his wife Wendy, their two sons, and dachshunds.   Jonlonngren@fallendominionstudios.com 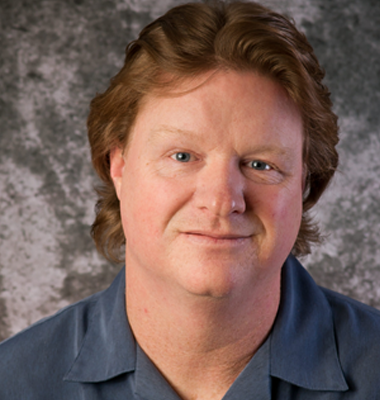 Since 2005, Sean’s many roles at the studio have included lead game design, lead graphics design, spot writer, and proof editor.  Credits include: Fallen Land: A Post- Apocalyptic Board Game, A Journey Into Darkness, Outriders Trading Post, and Fallen Land: Descendants.  Sean grew up in Iowa City and is a U.S. Army veteran, (1990-1996).  He has worked for Durham School Services for more than twenty years.  Sean, his wife Tara, and their three children, reside in Iowa City, with their Husky Drogon.  Sean is an avid golfer and tabletop gamer.  Seancahill@fallendominionstudios.com 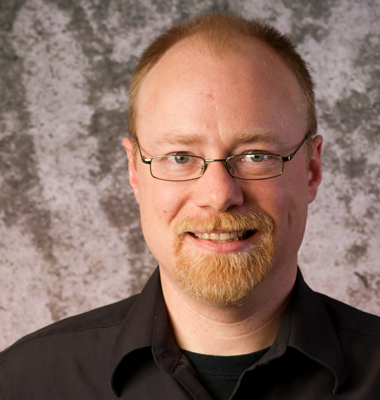 Since early 2016, Bill has held several positions at the studio, including Senior Play Tester, Analyst, and the studio’s 3rd Editor in Chief.  Later, in 2017 he became CIO and has helped edited the final versions and manufacturing process for Fallen Land: A Post-Apocalyptic Board Game, A Journey Into Darkness, Outriders Trading Post, and Fallen Land: Descendants.  Bill is also a Senior Software Engineer and adjunct instructor of Computer Science at several local colleges.  He lives with his wife Monica near Solon and he enjoys tabletop gaming, martial arts, and hosting Beer and Philosophy.  Billpitcher@fallendominionstudios.com 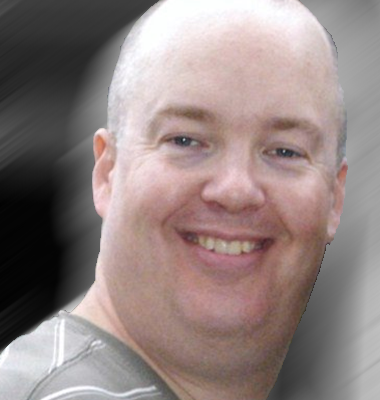 Bryan officially joined the team in 2019, after successfully surviving a trip to Gen Con 2018 with the Fallen Dominion crew. In addition to taking over as editor, he has also contributed to the creation of, playtesting, and writing for the Fallen Land: Descendants expansion.

Bryan is a Muscatine resident, a loving husband and dad, a veteran, an avid tabletop gamer and Dungeon Master (35+ years and still going strong), the builder/creator of the infamous Grindhouse Arena, a trivia nut, a former karaoke junkie, and a regular host of oddball events at Gamicon. 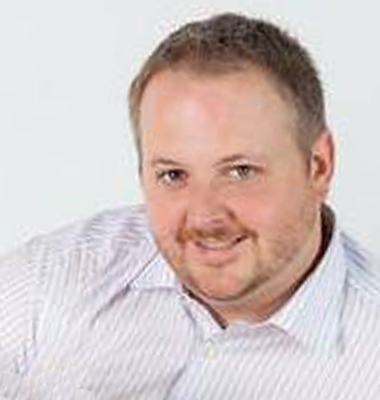 Sean does a bit of everything, contributing to play testing, web design, 3d modeling, or component design. Sean runs his own game studio Good Knight Games since 2010 and has run a youtube review channel over at Gamers Remorse since 2007, having moonlighted as a reviewer for Dice Tower for a time. Sean and his wife and daughter reside in Cedar Rapids, Iowa. 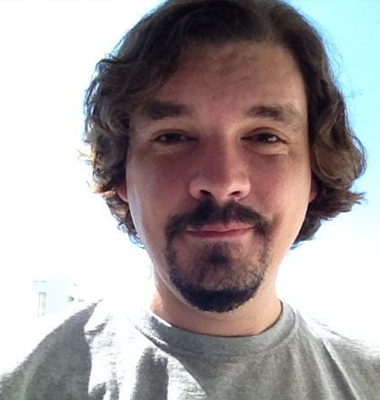 Warren was the first member of the crew to join the studio back in late 2007.  He brought to the table his phenomenal artwork and graphic design skills.  Since then, the innumerable pieces of artwork for Fallen Land: A Post-Apocalyptic Board Game have all crossed his desk; most on more than one occasion.  In addition, Warren exclusively created the artwork for the Character deck, and did select pieces of art for the Spoils and Action decks.  He also was responsible for the core box cover art and the 3d modeling for the ten Party markers.  Warren was also a valued member of the proof reading and play test teams. 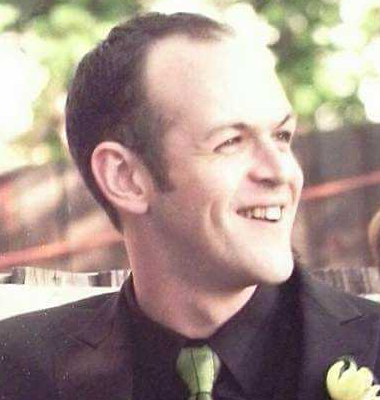 Patrick hit the scene back in 2008, quickly earning his role as  Lead Play Tester and proof reader, through his enthusiasm and meta-gaming prowess.  In this time, he helped us iron out the kinks, organize game sessions and rally the troops, to the frequent cry of “A CARD LAID IS A CARD PLAYED!” 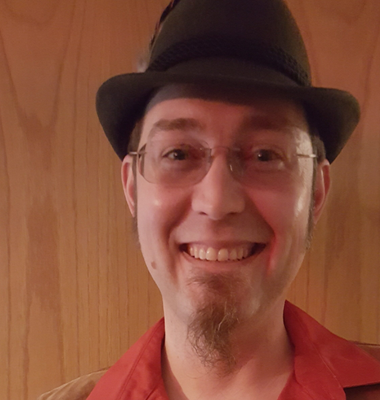 Bonz was an avid Beta play tester back in 2007 and later joined the studio in late 2012, as a Game Mechanics Analyst.  He helped review and critique the gaming system, trim the decks for the final cuts and led many play test sessions.

Bonz has lived in Iowa City for the last 20 years where he met his lovely wife, Diana, and where they raise their amazing and ever-so-inquisitive daughter.  He has been an avid gamer for the last 25 years and enjoys role playing, strategy and a variety of tabletop games.  In his spare time, Bonz enjoys immersing himself in role playing literature and art, gardening, watching sci-fi and horror movies and nurturing his childrens’ curiosity for fantasy worlds. 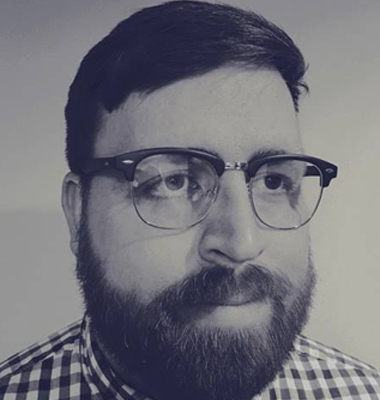 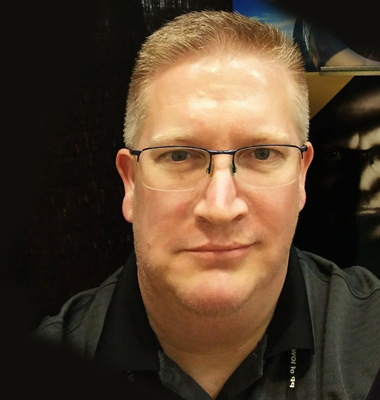 Since 2016, Kent has taken all of the professional photos for Fallen Dominion Studios products.  In addition, he also runs a successful local studio in Lone Tree, is the Security Supervisor for University of Iowa Hospitals and Clinics and is a firefighter in Lone Tree as well.

For the last sixteen years…

Fallen Dominion Studios has been creating exceptional board games.  Games people will want to play over and over again, and meticulously crafted to withstand the tests of time.

We take great pride in detailing and interlinking every aspect of our games, from their pulp storytelling and eye-popping artwork, to their innovative designs, gaming system, and multi-level strategy content.  We burned the midnight oil to create and produce Fallen Land: A Post-Apocalyptic Board Game and its first expansion, A Journey Into Darkness.  And we will continue to do so.  What sets our games apart?  No matter how many times they are played, players will have a unique experience and story line, each and every time.  An experience that will leave you talking about the game for days afterward.

Looking ahead in 2018, we have a lot of great things in store for all you folks out there and the broader gaming community as a whole.  First, TWO expansions are underway for Fallen Land: A Post-Apocalyptic Board Game, in addition to several exciting NEW board games currently in development!  Our upcoming titles will span across a multitude of different genres.  They too, will feature our unique gaming system, unlimited re-playability, multi-level strategy content and have exciting interchangeable aspects, allowing players to tailor their gaming experience to best fit their play styles and interests.  However, for now, we simply hope you take the opportunity experience the massive and immersive world of Fallen Land.  Adventure and intrigue await!

There is literally something here for everyone and we’re confident you will enjoy playing Fallen Land and A Journey Into Darkness, as much as we have enjoyed creating it for all of you.  We appreciate your patronage and support.  Without everyone’s contributions, both big and small, these games wouldn’t have been possible. 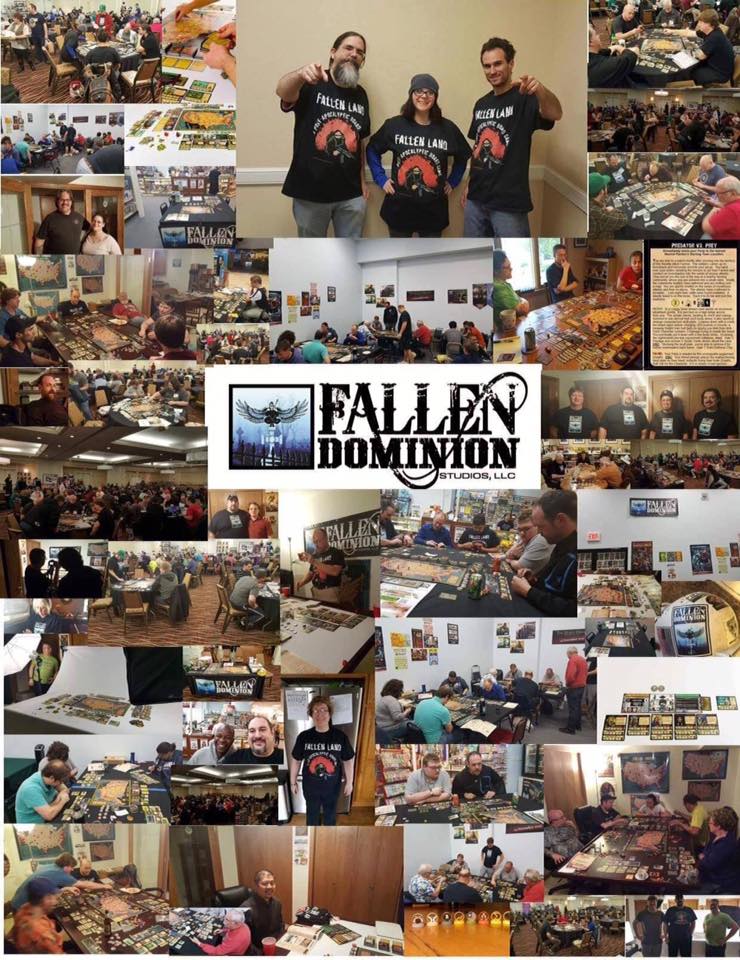 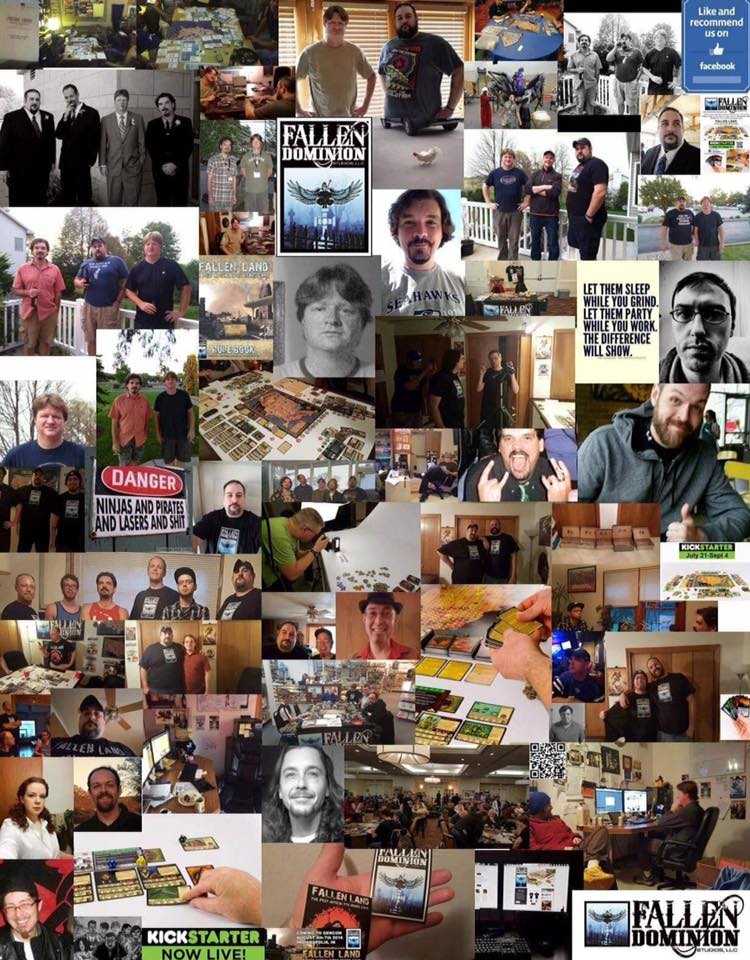 To read more about the history of the studio, check it out here.